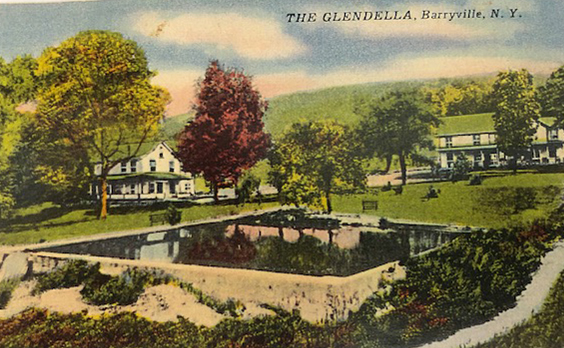 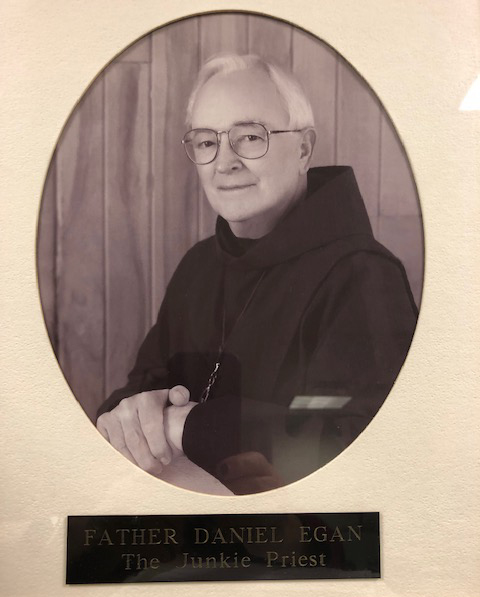 For over fifty years, New Hope Manor has made a positive difference in thousands of women’s lives along with many of their children.  Our diverse staff, both former and current, have contributed to the success of the program and joined together in a firm commitment to our shared mission.

New Hope Manor was founded by the Franciscan Friars of the Atonement in 1970 in Garrison, NY when Father Dan Egan, known as “The Junkie Priest,” arrived with two women from New York City’s Village Haven.

Fr. Egan’s work with addicted women began in 1952, when he was preaching in a church in Manhattan and saw a troubled woman. She was addicted to narcotics and in need of help. He telephoned several hospitals in the city, he recalled later, but none would take her. ”She was considered a criminal,” he said.

So, Fr. Egan, a Franciscan Friar of the Atonement, became a certified alcohol and drug abuse counselor and a chaplain of Narcotics Anonymous. In 1962, he founded Village Haven, a halfway house for women who were addicted to drugs, in Greenwich Village. Before long, 8 or 10 women a week, most of them newly released from jail, were going to Village Haven for help.

In 1970, New Hope Manor established a Community Residence in Poughkeepsie for women living in Garrison to continue their recovery process. Staff from Garrison would take turns staying there overnight. The Poughkeepsie house provided an opportunity for women to move to the next phase of treatment while re-integrating into the community.  Public transportation, educational opportunities, and job opportunities were available. Affiliations were made with IBM and Marist College. Many women attended Dutchess County Community College. Education was seen as a way to have more choices in life which helps to put the drug lifestyle behind.

Father Aquinas Thomas, known as Fr. AQ, came to New Hope Manor in 1971.  Fr. AQ was a Graymoor Friar with a strong psychology and educational background. He set up educational programs with the Haldane School system and Marist College. By integrating educational and vocational programming into treatment, women were empowered to become self-sufficient upon re-entering the community. Fr. AQ was also primarily responsible for the therapeutic components of the program, the Level System to measure personal growth in changing, the group format to learn problem solving skills and the stages and processes of change to learn how to change.

In 1982, the Friars decided they could no longer continue to sponsor the women’s program, and the search for a new home began. The move to Barryville was spearheaded by Sister Jean Harvey who was the Executive Director at the time, along with the Sparkill Dominicans that had been working with the women of New Hope Manor.

New Hope Manor’s new home in Barryville, NY was a former boarding house named the Glendella, popular for family vacations in the 1960’s and 70’s.  Over the years, old buildings have been demolished and new ones built; today there is just one 30,000 sq. ft. building.

In 1985, New Hope Manor became a private, non-sectarian, non-profit corporation with an independent Board of Directors, licensed by the New York State Office of Alcoholism and Substance Abuse Services (OASAS).

Though New Hope Manor housed infants many times throughout its 32-year history, a formalized Mother-Infant Program was started where pregnant women have the option to remain in treatment with their newborns. New Hope later becomes an OCFS (Office of Children and Family Services) licensed childcare provider.

During the late 1990’s, New Hope Manor was granted funds to build a new facility, replacing the boarding house they had been in. In 2002, women and staff moved into the newly renovated building with a license to serve women and children.

Construction began on a new wing in 2009 and was completed in 2010. This new wing consisted of a nurse’s office, a daycare center, group rooms, a computer room, and a large multi-purpose room.

Today, New Hope Manor continues to thrive as a therapeutic community for women with substance use disorders, emphasizing the development of a value set. This approach creates an atmosphere conducive to the intellectual, emotional, physical, and spiritual growth of each woman we serve. 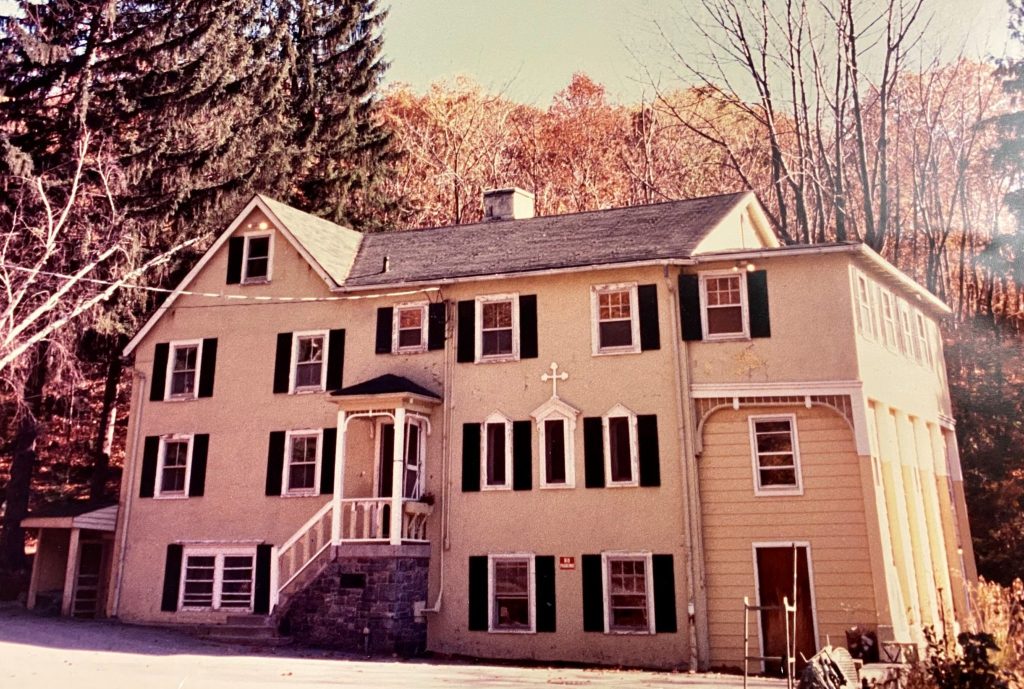